Why IoT Software Development Is Key to the Smart Grid 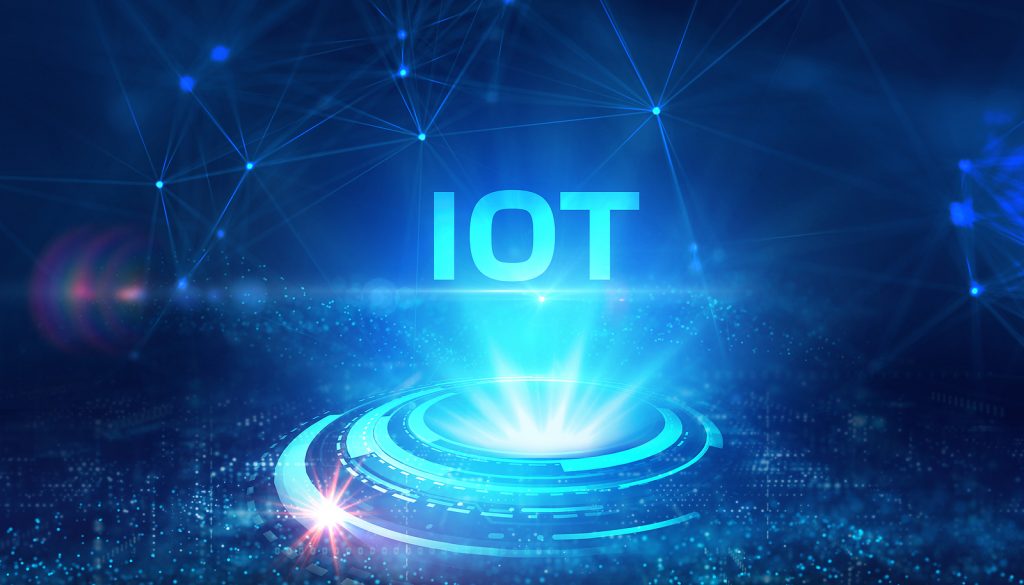 The smart grid is still a conceptual idea for numerous electricity providers. However, many experts in the sector recognize that the current grid system is largely outdated and prone to failure. Ongoing software development for the Internet of Things (IoT) could simultaneously develop the smart grid, bringing it from the theoretical realm to an option widely used in real life.

Here are some examples of how people have already applied IoT software to the grid and seen exciting results.

There is an ongoing rise in electricity demand in the United States and around the world. This trend creates difficulties for utility professionals who deal with extra strain on the grid that causes outages.

The results of one survey found that 69% of respondents from the utility sector viewed the IoT and AI as critical to their companies’ future success. Thanks to IoT devices, their associated software and supporting technologies like AI, utility professionals can map the grid and keep it functioning without disruption.

A digital twin is a simulated version of an asset. It allows users to examine the effects of planned changes in a virtual model before they occur in real life. GE is one of the companies that has invested in digital twin technology and relied on it to complement its IoT software usage.

Jim Walsh, the general manager for Grid Software at GE Digital, explained, “With the increasing penetration of distributed energy resources (DERs), the accelerating pace of grid modernization and the extreme data influx from IoT devices, the complexity of managing the digital model of the grid is a growing challenge for all utilities.

“The Industrial Internet of Things is essential to the energy sector because it creates the opportunity to create a real-time, virtual model of entire electrical grids — a ‘network digital twin.’ This creates a common shared view of the network that every employee — from the field to the control room — can access, update and maintain in real-time.”

Walsh then provided several instances where IoT technology can help people work together to maintain the grid. For example, responsible parties receive real-time alerts of possible problems, allowing them to immediately investigate them further. Teams can also prioritize all notifications of potential issues, enabling them to tackle them in order of severity. The IoT and digital twin information allow more people to work remotely and continue seeing the information they need from home.

IoT software also plays a vital role in helping utility company professionals become aware of minor changes that could develop into major issues if left unaddressed. For example, a piece of equipment could feature various connected sensors that track the machine’s current state and how multiple aspects shift over time.

You may know that utility providers use transformers to change electricity’s voltage when it travels from the power plant to people’s homes. They step down the voltage before consumers use it — otherwise, it would be too high. Power companies use high voltage over long-distance transmission lines because some of the energy gets lost during travel. Places such as college campuses and hospitals commonly use cast resin transformers.

They’re generally easy to maintain but require periodic cleaning of the transformer coils’ smooth surface to eliminate accumulated dust and dirt. Staying on top of a transformer’s condition makes problems less likely. One 2019 research project concerned an IoT system that monitored characteristics like the transformer’s internal temperature and humidity. If people did not service it quickly when required, the IoT software segmented loads as high and low priority. This approach avoided the disruption of essential service.

It has not been a rapid transition, but more utility providers treat renewable energy as a viable choice that’s increasingly relevant as companies maintain competitiveness for the future. For example, utility provider WEC Energy Group recently announced a solar and battery storage project in Wisconsin. Company representatives believe the initiative will help customers save money while supporting the state’s plan to combat climate change.

However, one of the downsides of renewables is the varying amount of energy produced. The position of a solar panel could make a noticeable impact on its output. People who use renewable energy also know that weather plays a tremendous role in how the equipment performs. IoT software could help people remain aware of renewable energy output, letting them track return on investment and overall productivity.

A project utilized the ThingSpeak IoT application and connected sensors to monitor solar panel performance. People could see data from several sensors at once by using their smartphones or a web interface. The completed system collected data from the solar panels with a more than 98% accuracy rate. Information was also transmitted from the sensors to the cloud-based IoT software in less than a minute.

It will likely be a while before the smart grid becomes a realized option around the world. However, when people become more conscious of inefficiencies, they tend to view intelligent, connected grids as infrastructure improvements we need sooner rather than later.

Regardless of which aspects combine to push energy companies to adopt smart grids, IoT software will undoubtedly play a decisive role in helping that infrastructure function. The examples here highlight some of the possibilities, but further improvements in IoT software development will help smart grids meet even more needs and address emerging challenges. 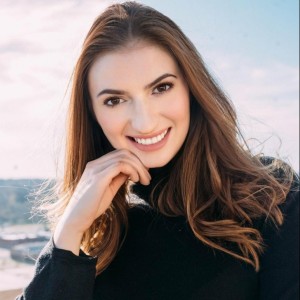 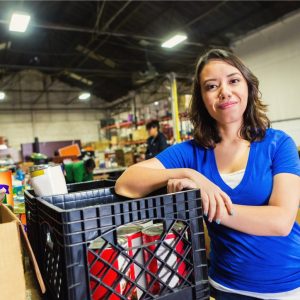