Technology is changing constantly, nowhere faster than in the telecommunications industry. Research carried out by ABI Research predicts that large-scale telco cloud deployments will reach global critical mass after 2020, in parallel with the deployment for 5G.

This network generation will likely require a new core network to allow for advanced concepts, including network slicing and services geared toward different business verticals. Early 5G deployments, during which time there will not be an immediate need for a new telco core, will likely focus on enhanced mobile broadband.

“Although telcos are transforming their technology and business platforms to become more agile and to evolve past their monolithic access-based business models, they are finding it much more challenging than anticipated,” said Dimitris Mavrakis, Research Director at ABI Research. “Software, cloud computing, and open source are promising and will simplify operations, but in the short term, telcos are preferring to rely on their trusted vendors to continue this journey.”

AT&T, DT, Telefonica, and Verizon are honing their strategies and planning their networks as shared platforms, rather than a mix of individual network appliances. This means that network resources will be virtualized, distributed, and software controlled, leading to a much more agile network. This will allow the implementation of an “Untelco” strategy, selling tailored network resources to different verticals.

However, there are a few indications that end-to-end systems are still the end goal. For example, Telefonica O2 UK awarded an end-to-end contract to Nokia for a cloud-native packet core, something that would be a considerable challenge to implement in-house with a true vendor agnostic, common-off-the-shelf network. ABI Research expects many more end-to-end telco cloud contracts will be awarded in the years to come.

“Although a few open source projects are contributing valuable inputs toward the evolution of telco networks, there is also competition among open source projects, and the concept is also misunderstood and in some cases, misused by several industry players,” concludes Mavrakis. “The golden ratio is somewhere between end-to-end systems and open source components, if vendors provide open interfaces and flexibility to integrate third-party and smaller vendors.” 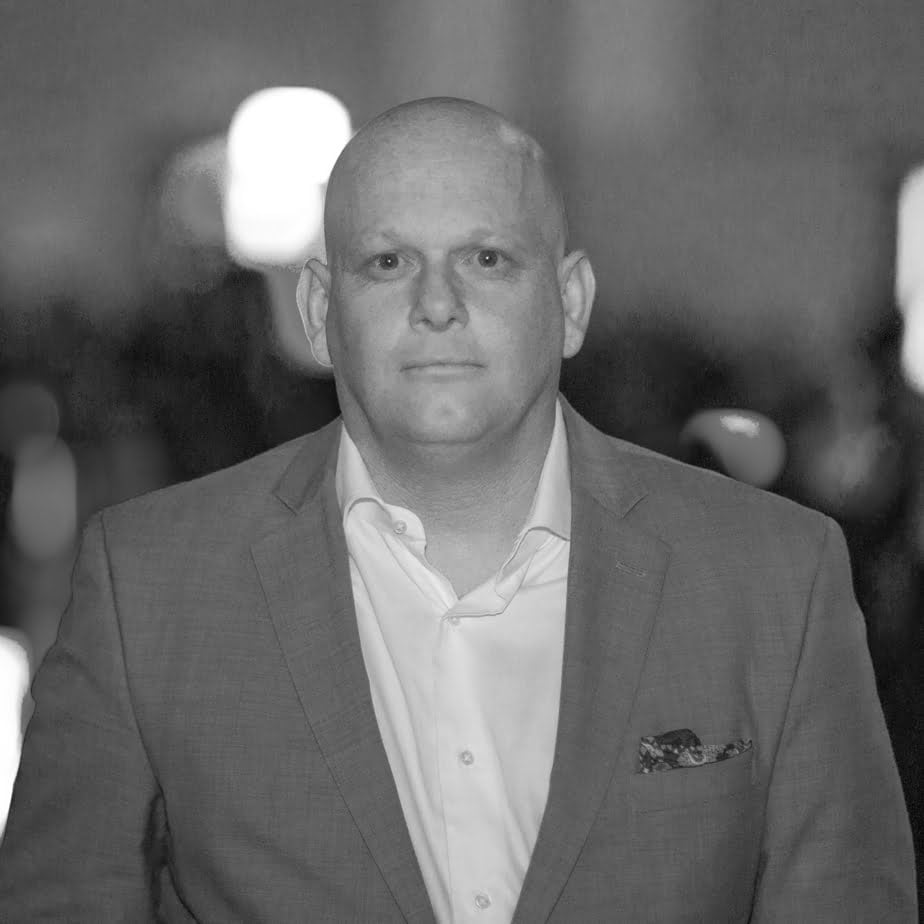