Connecting the People, Places, and Things in the IoT Smart City 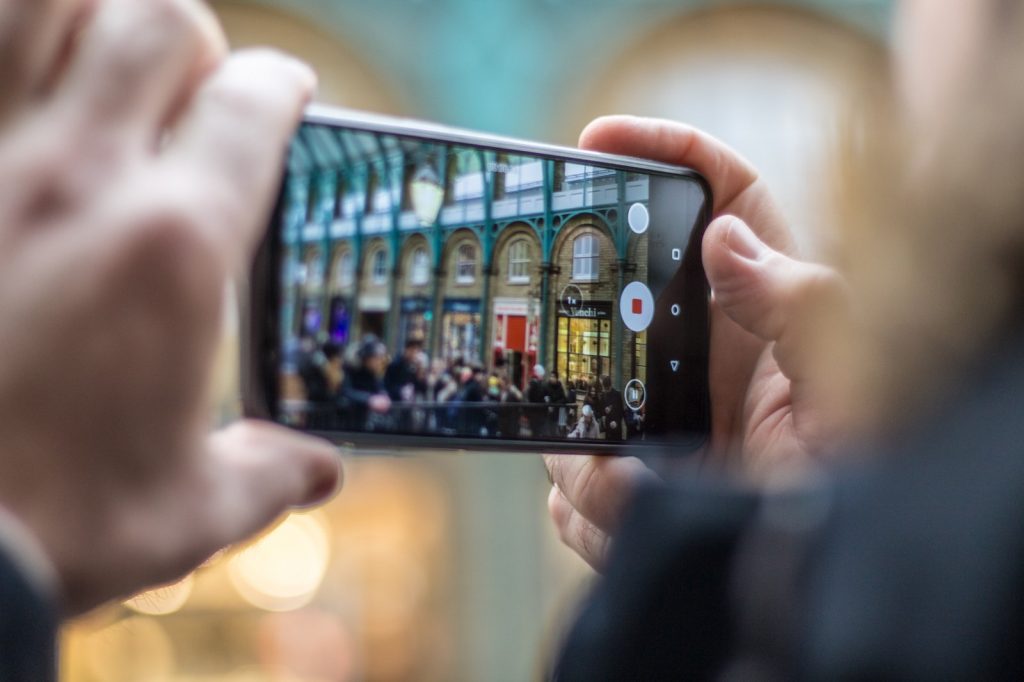 As more people move to cities and urban areas, pollution, inadequate infrastructure, over-stretched social amenities, and other issues crop up. Are smart cities the panacea to the problems of urbanization? They may not be the cure-all, but the underlying technologies that drive intelligent cities will go a long way in alleviating many urban issues. We refer to technologies such as the Internet of Things for smart cities, smart city sensors, autonomous vehicles, and big data.

The Internet of Things (IoT)

IoT is a network of connected devices that can interact and exchange information. These devices include phones and computers and other devices that you wouldn’t expect to have an Internet connection. Sensors and actuators are built into almost any physical device in an IoT. IoT technologies enable cities to design and execute sound risk management strategies and gain operational efficiency through task automation, real-time data management, and remote device control. IoT and smart cities are, therefore, inseparable.

As shown in the image below, a smart city is a layered architecture where we have the technological infrastructure at the bottom. The next layer comprises connectivity (5G Internet and IoT solutions), accessibility, and security systems, while there are market places and analytics on the third layer. Policies, processes, public-private partnerships, and programs come next. We have different services geared towards various city consumers at the very top, such as parking, traffic, and lighting. There are also corporate services such as ride-sharing, commuting, and bike-sharing. Community services airports, office parks, and private citizens. They are also microservices for private citizens on a for-profit or non-profit basis.

There are hundreds of smart city initiatives ongoing around the world. Various organizations track these projects and issue annual reports and rankings. One of the most popular is the Smart City Index by IMD Business School. The first report was published in 2019 and ranked cities across four criteria, health and safety, mobility, activities, opportunities, and governance. Scores are obtained by surveying city residents and asking them to give their opinions on specific city aspects. The emphasis on city residents’ sentiments is vital because smart city technologies’ primary objective is to improve citizens’ quality of life. The answer can only be obtained by seeking the opinions of city residents.

For the 2020 report, the IMD team surveyed hundreds of residents from over 109 cities. The top 20 smart cities of 2020 are as follows;

The IoT Smart City of the Future

The beginning of 2021 was marked by the coming to market of COVID-19 vaccines. Technology industry leaders and public officials are now working together to see how the Internet of Things can help cities of the future prevent and cope with such calamities.

Also, there hasn’t been a better time to be involved in innovation, startups, and the innovation ecosystem. There are exciting new products every day. It used to be that many organizations had the capabilities in-house to innovate from scratch. But today, as we move to driverless vehicles, IoT, big data, blockchain, and much more, there is no clear supply chain of existing vendors. A city or private company needs hardware skills, software skills, automotive skills, user experience, design skills, and much more to be successful. Few organizations can claim to have all of those capabilities under one roof today. So, cities and companies of the future need to put together teams of people to create great new products. An excellent example of how lack of collaboration can weaken and kill an organization is Motorola. Where are they today? These were the pioneers of the wireless telephone handset. Back then, there wasn’t a lot of collaboration; it was all about keeping ideas within your walls and throwing money at problems to solve them and move forward. But that strategy did not work, and, in part, Motorola is no longer around because of a lack of collaboration.

Partnerships can also serve as a survival tactic and highly competitive marketplaces.

For IoT and smart city emerging technologies to flourish, there are so many areas of expertise that need to be called on that can only be attained through collaboration. If we look at some of the world’s leading organizations, they are looking to collaborate with companies that previously could be considered the competition. And they’re doing that because they understand the importance of collaboration to move the needle and to be successful.

IoT is moving beyond smart spaces and cities to find uses in product lifecycle management, agriculture, animal husbandry, and other products and services. The convergence of different technologies working together to solve problems allows for the cross-pollination of ideas and innovation between companies that would otherwise be direct competitors.

We see the declining prices in sensors today, taking the cost of a sensor from dollars or hundreds of dollars to pennies. We can connect anything from a Fitbit to a nuclear power station with declining prices.

IoT is an extension of what the vehicles capable of doing, whether it’s looking at the tire pressure, as an example, or looking at speed and environmental concerns and making assessments based upon that. Those are IoT-related aspects, but it’s the IoT technologies that extend the car’s ability to talk to back-end systems. IoT sensors talk to cloud systems through the fog and everything else, but in reality, it’s the same technologies of sending this data, collecting it, and sending it back into a data system to be analyzed. So, if you look at autonomous vehicles, the data’s aggregation, assessing it, and analyzing it will become a key factor. And that is how IoT plays in that kind of system.

Miniaturization of devices and battery life has improved. Miniaturization is critical in IoT so that devices and sensors can be used and implanted anywhere without physical limitations. Battery life is also crucial for IoT sensors, and devices always need to be online to derive the most benefits. Battery life remains the single greatest to the full adoption of IoT. For example, if a sensor’s battery dies, a sensor may fail to report a critical system fault and lead to a city catastrophe. Unreliable and short battery life renders IoT applications useless. Thankfully, there is a lot of movement in this area, and solutions are likely to be found in lithium-sulfur batteries, aluminum, and sodium-ion batteries.

Some of the key aspects of smart cities are data fusion and mining. Data processing, analysis, synthesis, and management are vital for a smart city to come into existence. The cloud is needed to make this happen efficiently and consistently. Cities and private companies are now making decisions on edge compute versus the cloud. One of the most significant IoT changes is Artificial Intelligence (AI) and AI integration at the edge, and AI in the cloud.

The development and update of cloud computing will support the swift delivery and consumption of data.

Terry is an experienced product management and marketing professional having worked for technology based companies for over 30 years, in different industries including; Telecoms, IT Service Management (ITSM), Managed Service Providers (MSP), Enterprise Security, Business Intelligence (BI) and Healthcare. He has extensive experience defining and driving marketing strategy to align and support the sales process. He is also a fan of craft beer and Lotus cars.